News Ticker
« Back to Glossary Index

If you have an idea for something you conceptualize it to bring more detail to it.

In “conceptualize”, you see the word “concept “which means an idea. Don’t think of a simple idea though, like taking a walk. Imagine a complex concept involving many elements, so a little brain work is involved. When you conceptualize, you either create a concept or you grasp one. The idea of man landing on the moon was conceptualized hundreds of years before it was planned or achieved.

Related Articles:
« Back to Glossary Index 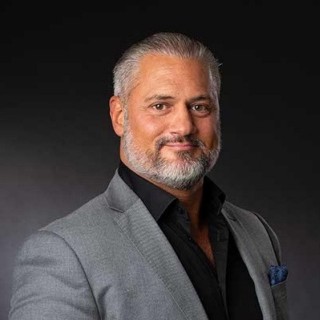 Hi, I am a senior innovation management professional specialized in emerging digital technologies. On this site I publish news and articles on topics such as innovation leadership and best practices, digital transformation, digital innovation strategies, etc.